Islamophobia – New World Order? Padmini Arhant What is the reason behind Islamophobia? Jews and Christians half-brothers and sisters muslims... 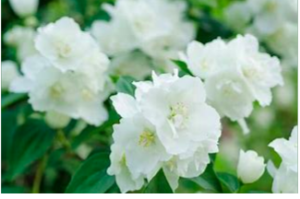 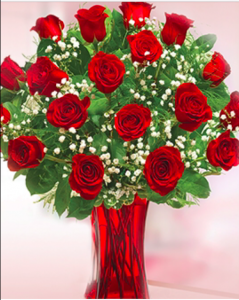 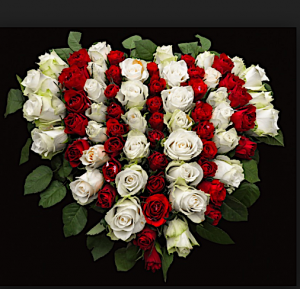 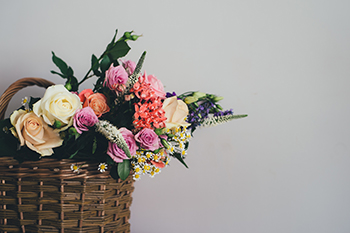