The picture below depicts outcome. 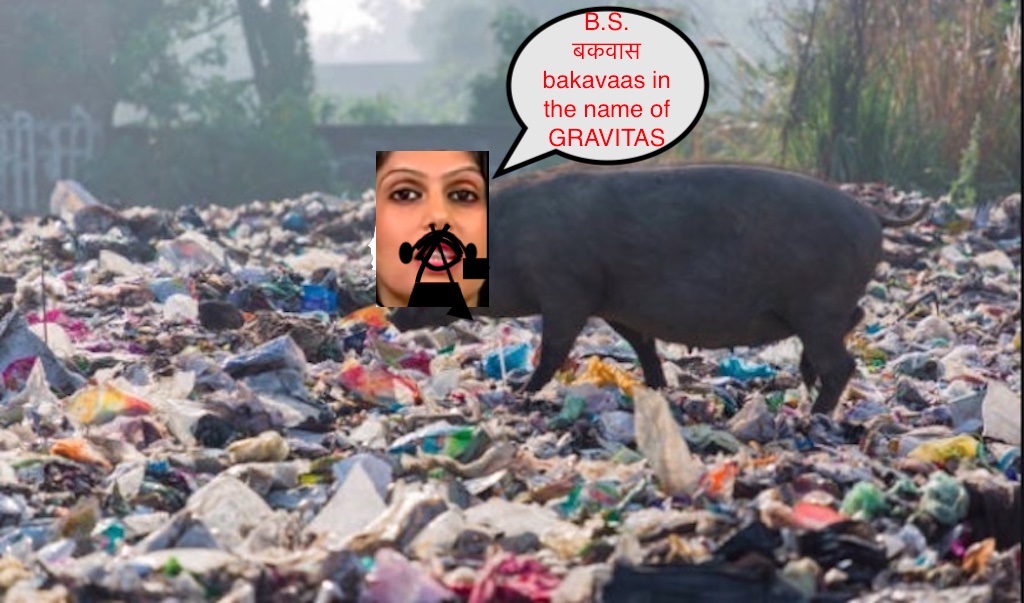 Media in any format indulging in wanton inflammatory nuance and insinuations using false information and entities is criminal activity and accordingly reprehensible. The trend since 2008 until now is deplorable and yet continued much to sources and catalysts peril.

Unfortunately, lessons are never learned passively unless experienced to realize grave mistake not to invite unnecessary embarrassment and imminent termination in an effort to appease criminals and corrupt entities behind provocation to deflect public attention from their incompetence and colossal failures in all endeavors.