As one of many oligarch stakeholders in Biden candidacy, the network was the first to upset the apple cart on election night November 3rd, 2020 by prematurely calling the State of Arizona for Joe Biden.

Having ushered in Beijing, Soros, Tech giants, Hollywood and Murdochs funded Biden-Emhoff adminsitration, the network currently posing to be ardent critic of the administration is disingenuous adding direct insult to conservative viewers’ intelligence. Besides, having betrayed loyal conservative audience in the media collusion, the latest pretense reveal the network’s true colors without laser beam expose.

The MSM and other media’s continuous under estimation of audience awareness and pulse on the situation reflect the former’s disconnect with reality.

The world awakening is cognizant of deep state swamp activities no longer suppressible. 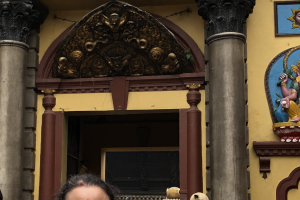